Following last month’s equinox, the nights are now shorter than the days, but there’s still plenty of time for spotting spectacular celestial sights this month.

Over the coming weeks, Venus will gradually reappear in the evening twilight, setting within the hour after the Sun. On the evening of 25 April, look west just after sunset to see both of the inner planets, with brighter Venus sitting just below fainter Mercury, and the Pleiades star cluster appearing just above the two as the light fades.

Mars continues to drift through the constellation of Taurus, with the hue of the red planet matched by nearby red giant stars Betelgeuse and Aldebaran.

While Mars continues to fade as its distance from Earth grows, the Earth is once again moving back towards the gas giants Saturn and Jupiter. These two are visible low in the south-east in the hour before sunrise, and they will brighten steadily over the coming weeks as Earth catches up with them on its orbit around the Sun.

There are more treats in this patch of sky for early risers, with the first glimpses of the summer constellations and the return of the ‘core’ of the Milky Way galaxy.

Through the autumn and winter months in the northern hemisphere, the night-side of the Earth looks outwards, away from the centre of our galaxy, the Milky Way.

In the spring and summer months, the Earth has travelled around to the other side of the Sun, and here, the night-side of the Earth looks in towards the centre, or ‘core’ of our galaxy.  This has a much greater concentration of stars, making the band of the Milky Way that we see from Earth much brighter than the outer arms of our galaxy that we observe through winter.

For the best chance to see this wonderful sight, pick a moonless night (the nights around the new Moon on 12 April should be darkest), get away from any sources of light that you can, and look low to the south-eastern horizon between the hours of 02.00 and 05.00am. It is faint in all but the darkest of skies, and fades quickly as the Sun rises after that.

Meanwhile the constellations that will come to take centre stage in our summer night skies, such as Hercules, Cygnus and Lyra climb into the north-eastern sky after 10pm.

Meteors occur when small fragments of debris left in the wake of comets or asteroids, fall into our atmosphere. This month sees Earth pass through the material left behind the comet C/1861 G1 Thatcher, with the peak of the shower expected to fall on 22 - 23 April.

The Lyrids are the oldest recorded meteor shower, with Chinese astronomers recording its appearance in the night sky as far back as 687 BC, though the comet itself was only discovered in 1861. Comet Thatcher only visits the inner Solar System every 415 years, with its next passage around the Sun expected around 2283!

While the radiant of the meteors (the point to which all their paths can be traced back to) sits in the constellation of Lyra, they will be visible across the sky with an expected rate of 15 - 20 meteors an hour.

The meteors are hitting Earth’s atmosphere travelling at great speeds of around 50km per second, so for the best chance to see these streaking across the night sky, try to get away from any bright sources of light, and look at a patch of sky away from the bright Moon in the southern sky. 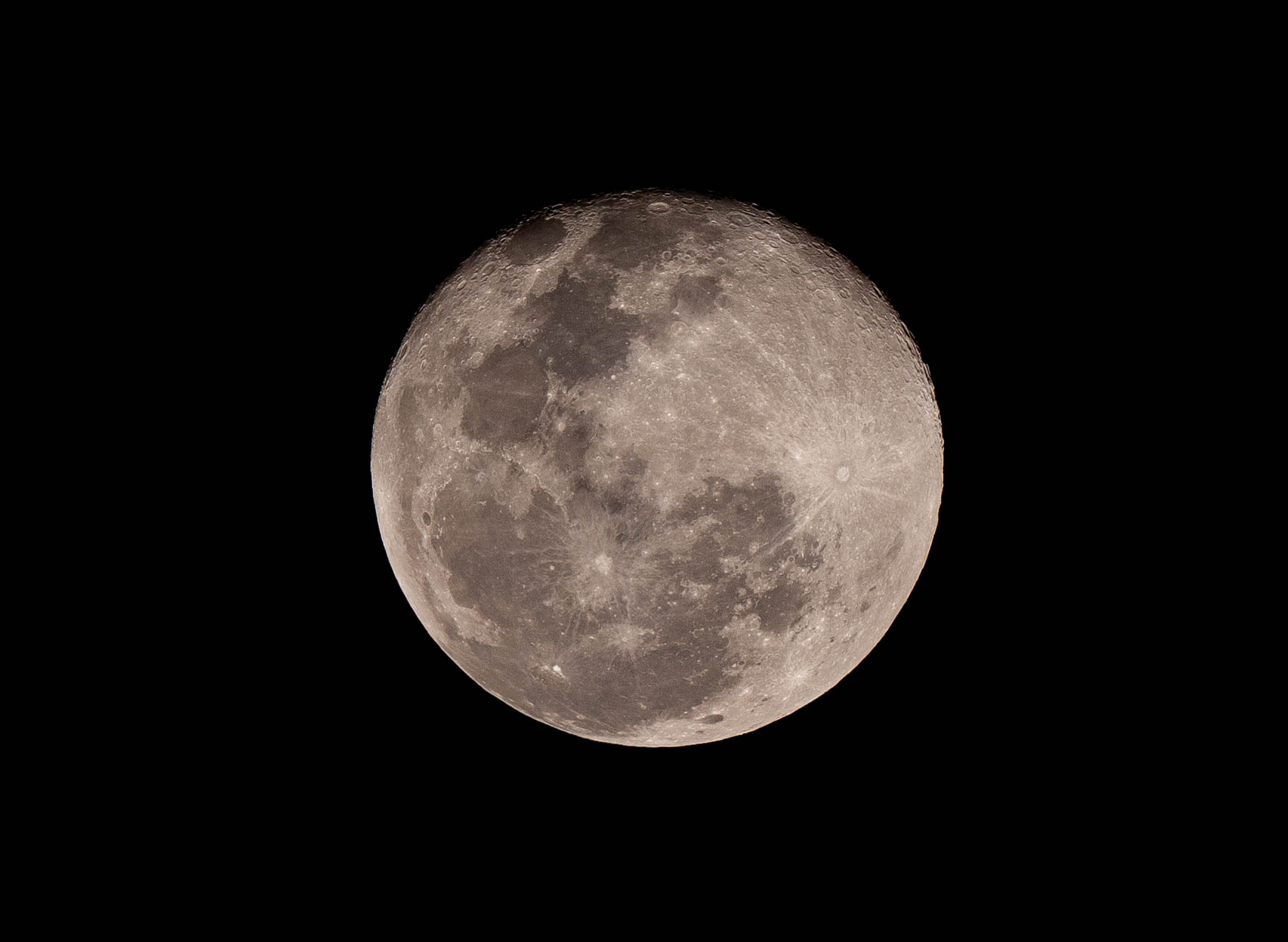 April’s full moon will appear in the constellation of Virgo on 27 April.  Because the Moon’s orbit around Earth is elliptical (slightly oval, rather than perfectly spherical), it moves closer and further away from Earth each month.  At the time of the full Moon in April, it will be near its closest point to Earth, making it appear slightly larger in our night skies than normal, a phenomenon referred to as a ‘Super Moon’.

It looks likely that NASA will attempt to fly the small helicopter ‘Ingenuity’ on Mars this month, the first powered flight ever attempted on another planet.

NASA are currently unfolding the helicopter from where it has been stored underneath the Perseverance rover, and are preparing to drop it onto the surface ahead of its first flight. You can find more information here.

Join us next month to hear more about the spring and summer constellations, and how to spot the beautiful summer night sky phenomenon, noctilucent clouds.