The peoples of the British Isles have always been great pioneers and innovators of positioning, navigation and timing (PNT) technologies – particularly through using space and the stars.

These innovations in PNT have led to some of our country’s most important historical events and unlocked technologies that have transformed the way we live, work and travel over thousands of years.

From Stonehenge in Wiltshire to Maeshowe in Orkney, the Neolithic people of the British Isles planned their lives around the motion of the sun and stars. Fast forward to 1577, by navigating using the Sun and stars, Admiral Sir Francis Drake became the first Englishman to circumnavigate the globe.

In the 1700s, by watching our own Moon, and the moons of Jupiter though a telescope, mariners were able to synchronise their clocks with the Royal Observatory at Greenwich. The longitudes (and latitudes) of far-flung places could now be mapped with precision, enabling relatively accurate and dependable long-distance travel and trade over sea.

However, ships’ movements make it hard to hold a telescope steady. British inventor John Harrison addressed this problem by developing a “Sea Watch” of extraordinary stability, greatly aiding navigators in fixing their longitude while at sea. This innovation lead Captain James cook to produce the first accurate map of the Pacific Ocean in 1775.

During the Second World War, British Gee radio technology unlocked new ways of safely guiding airmen in dark and clouded conditions. Gee was the forerunner to systems like LORAN, which became the mainstay of the world’s oceanic navigation systems for many years after the war.

In 1955, UK scientists from the National Physical Laboratory produced the very first effective atomic clock. That technology, along with radio navigation, forms the basis of modern satellite positioning, navigation and timing systems, such as the US Global Positioning System.

PNT services from space are now vital to modern life, directly supporting ~£254bn (13.4%) of the UK economy and are an important component of future technologies such as autonomous vehicles and smart cities. Currently, PNT services from space underpin all 13 UK Critical National Infrastructure sectors including national security and defence, transport and the digital economy.

But therein lies the problem. Their importance is so crucial that it’s estimated a loss of space-based PNT services would cost the economy ~£1bn per day, and UK’s ability to access reliable services is under increasing risk from an evolving range of threats and hazards. 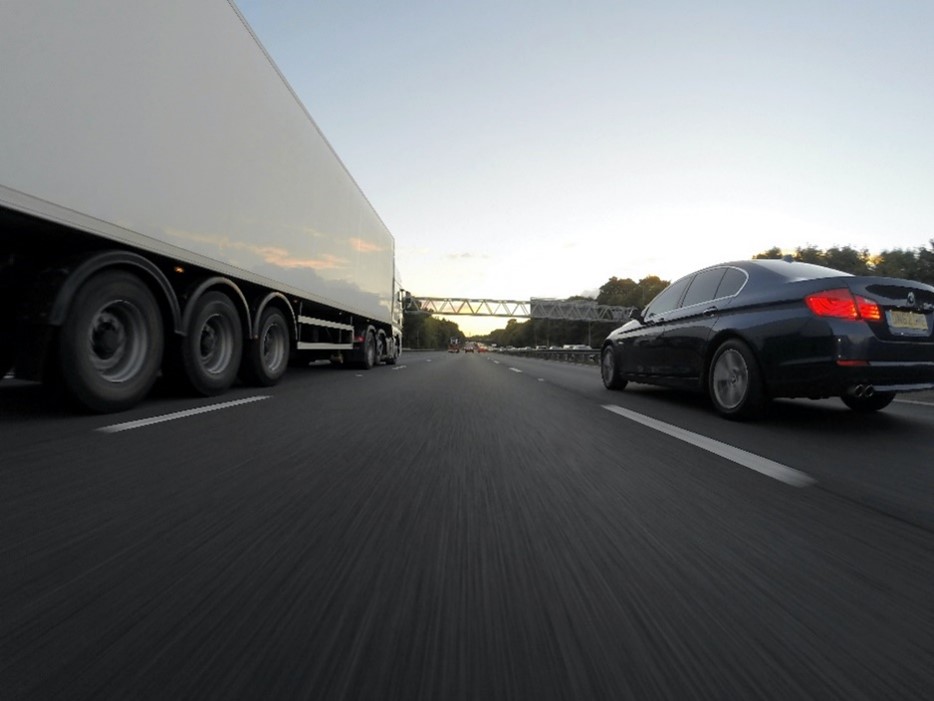 Therefore we must improve our national resilience in PNT and only a capability in space as part of a wider mix of PNT solutions can offer resilient global service for the UK.

This is why BEIS and the UK Space Agency’s Space-Based Positioning, Navigation and Timing Programme (SBPP) was founded in October 2020 to unleash British innovation and explore options for new, reliable PNT services from space as part of a mix of solutions.

If you’d like to know more about SBPP please view our website and engage with UKSA on social media.